Technique: Etching
Size: 43x43 cm
The framing of a picture in a photo is exemplary - in reality, the frame may be different.

Painting in the interior 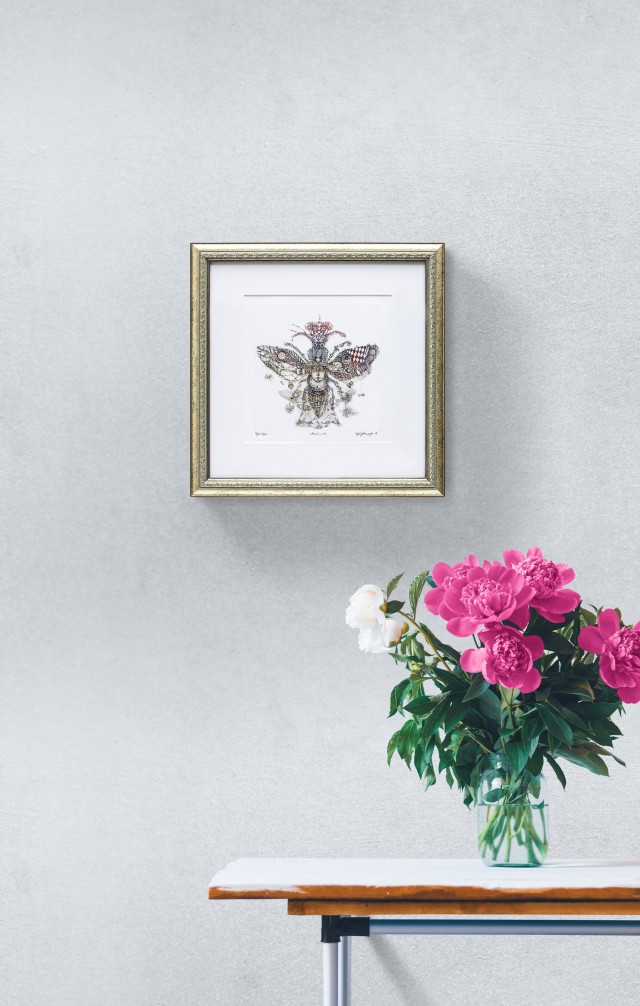 „Door to the Meadow / donation to Ukraine”

„Morning By The Sea”

„Charm Of The City”

„Morning in The City”

„Weekend In The City”

„Clown with a Green Bun”

„Evening in the Meadow”

„The Wind of the Flowers”