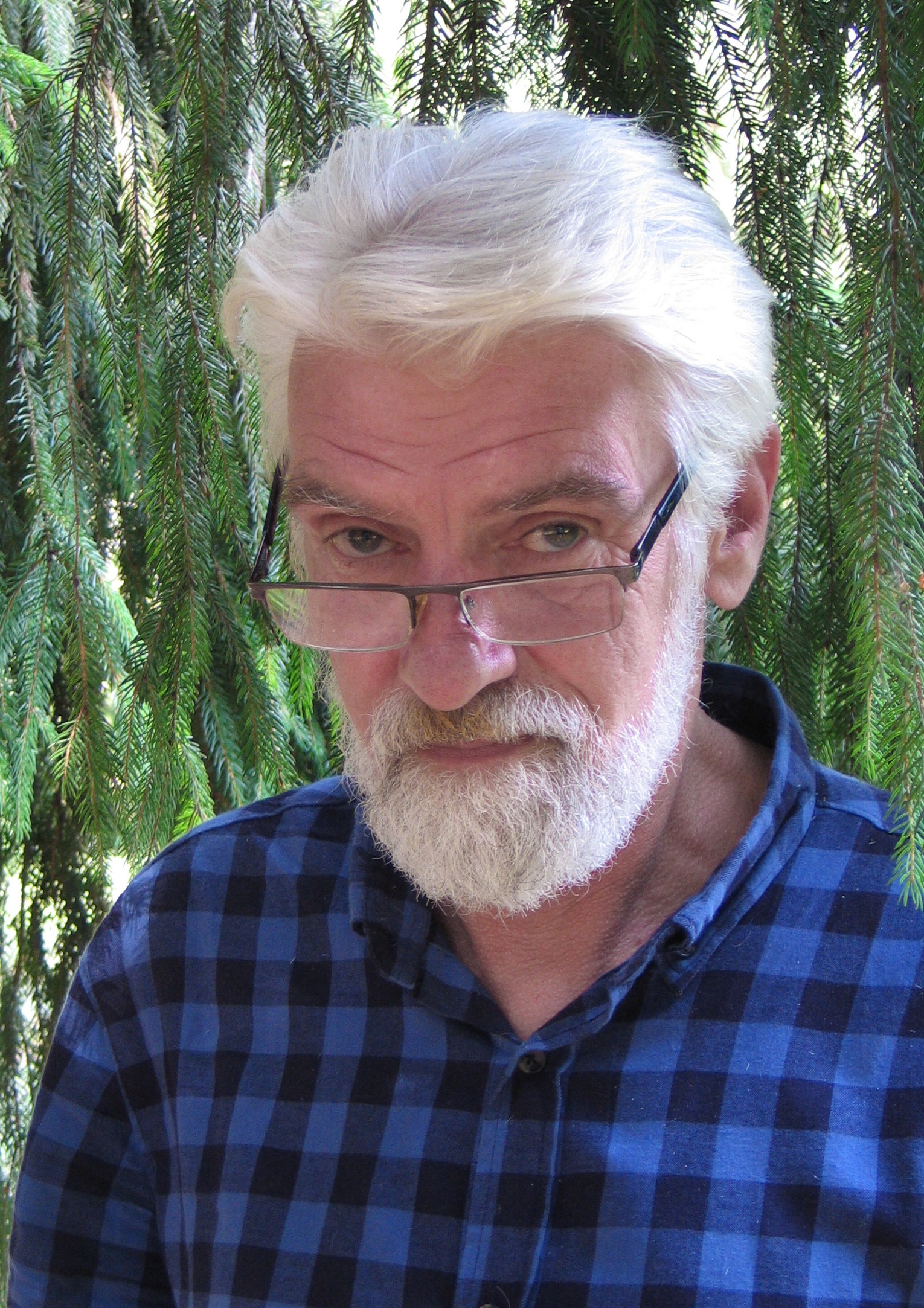 Vaidotas Ruibys was born on 24th of April in 1959 in city Ukmerge in Lithuania.

After a month he with this parents moved to his father’s house in the Kaunas city.

Since 1971 he studied at the Juozas Naujalis Art school in Kaunas city. His graphic works have won prizes in national contests.

In 1981 he created his own family; And the same year was taken to the Soviet Army in Siberia.

After the Army, for the long time, he used to work at the Textile Enterprise, named P. Zybertas, as an artist of interior.

Later worked as a restorer in one Antique Shop in the Old town of the Kaunas city.

At that time, the artist Vaidotas Ruibys participates in exhibitions in the different Galleries of Country.

The oil painting nudes look like communicate  with people -they dance, they smile from the picture.

Painter Vaidotas Ruibys loves the woman-nature. He loves all the World.