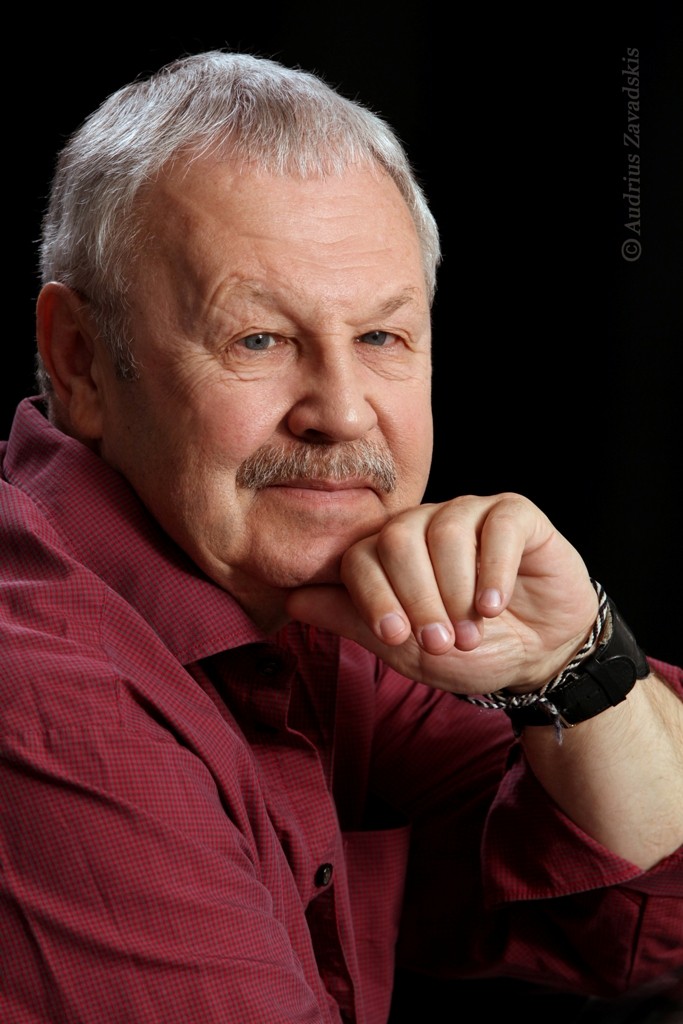 Valentinas Ajauskas was born in 1948 05 04, Kaunas.
1966 - 1973 studied graphics at Vilnius Art Institute (now the Academy of Fine Arts).
1980 - until now is a member of the Lithuanian Artists' Association.
Lives and works in Vilnius.