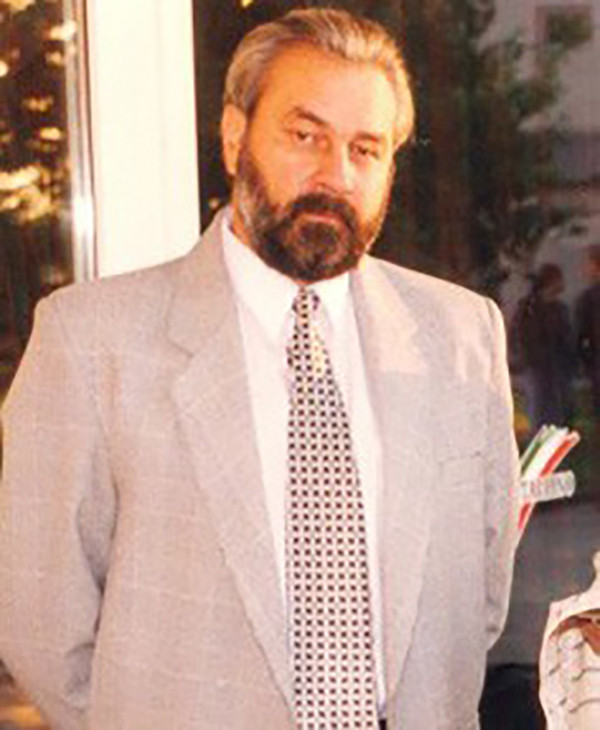 Artist was born in 1952 in Vilnius, Lithuania. In 1967 graduated from the Vienožinskis Art School in Vilnius. In 1975 graduated from the Belarusian Academy of Arts in Minsk, specialty - painter - graphic artist. Later at the Leningrad Academy of Arts he studied lithography, etching, block printing and linen engraving. Since 1978 he is a member of the USSR Artists’ Union and since 1991 - a member of Lithuanian Artists' Association.
At one time he also worked with posters and paintings. Since 1990 he is not only the author of illustrations, but also the author of children's books. He is also a holder of many diplomas, which gained in various international exhibitions and book graphics competitions. Totally he has made over 150 books, copies of more than 20 million in countries such as Russia, the United States of America, South Africa, Japan, Lithuania, Belarus, Ukraine, Serbia, Slovakia, the Czech Republic, Hungary, Estonia, Poland, Romania. Paintings complement private collections in countries such as Russia, the United States, Israel, Germany, Sweden, Lithuania.